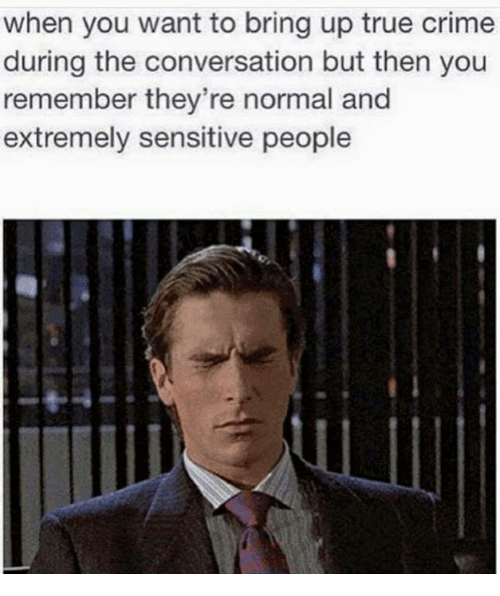 Last week, while working late, I received a phone call on my home office number.  There was a barking dog at first.  I assumed someone had butt-dialed me.  I said, “Hello.”  What I got back was, “You dead” though it sounded like, “deed.”

We did this at least one more time.

I hung up and went back to my writing.  Hey, I was on a roll.  Frankly, I didn’t appreciate the interruption.  Then, in the wee hours of the morning, I woke up sweating thinking about it.  I had been so focused on my writing, I had shuffled the threat aside.  I had even forgot to tell my wife about it, but in the middle of the night it came roaring back at me.

It dawned on me that I write about cold cases and in many instances, my daughter and I  out would-be killers or draw attention to cases that the murderers might like kept quiet.  I rolled out of bed and *69’d the number and I wasn’t from an area code where we were doing interviews for our new book.  So I contacted the appropriate authorities on the whim that maybe one of their suspects on one of these cases had placed the call. Who knows, that number may actually help law enforcement narrow their list of suspects?

In other words, it was a typical night in the life of a true crime author.

Chances are it was a creep, a drunk, someone upset over a typo…who knows?  I upset BattleTech fans from time-to-time, but I doubt any of them would threaten me outside of social media.

I’ve had closer calls with suspected killers.  I have had one murder suspect my daughter and I outed actually show up at a book signing.  He didn’t confront us, but hovered around behind us. I had some well-placed family members that not only saw him, but photographed him as well.  If you’re going to do that kind of stuff, you shouldn’t have your picture out on Facebook…I’m just sayin’.  We were prepared – my daughter has a conceal and carry permit.  Now I may be getting one as well.

I don’t intimidate easily.  Some of that is raw, raging stupidity on my part.  Another is that most killers are cowards at their core.  That and the cases we research and write about are from the 1960’s thru the 1980’s which means that I’m more likely to be assaulted with a walker or a driveby on a Rascal scooter.

As a writer, I am a public figure of sorts, albeit a minor one.  I cover cold cases with my daughter because we like to think we can make a difference.  We expose new facts and details for public consumption.  We generate tips for the authorities. In doing so, there is a minor element of risk associated with the job. This call reemphasized that for me.

Normally I don’t share this kind of stuff except at dinner with friends (it is also a great way to get people to stop talking to me at parties.)  I understand it.  Normal people don’t get death threats.  I was not going to make this new threat public, but I started thinking about all of the people I know who are authors, bloggers, or podcasters.  They too are stirring the pot on cold cases and crimes and may be putting themselves inadvertently in the sights of killers as well.  So I offer this to them as a cautionary tale and encourage them to share it with their listeners.

It does make you pause and think for a moment.