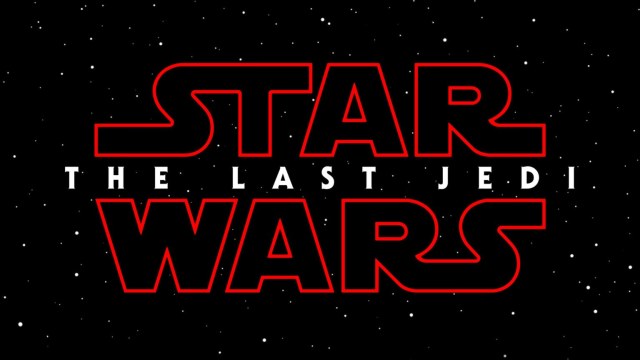 Often times the second movie in a series is better than the first.  Star Trek II – The Wrath of Khan or the Empire Strikes Back are good examples.  These films were so great they set expectations for The Last Jedi in the back of my mind.  There were questions I wanted answered, like why is Kylo Ren such a douchebag?  Who were Ren’s parents (not that it really matters)?  What went down between Kylo and Luke?

I got most of the answers but I’m not sure I liked them.  Having said that, don’t kid yourself, this film is no Empire Strikes Back.

It’s a good film.  I went with my mother, my daughter, and my grandson (four generations) and we all enjoyed the movie, we got our money’s worth.

On the positive side, we learn a lot more about Kylo Ren which made his character a little more interesting.  We learned why Luke went to some island off of Ireland for years.  This film had some moments that were priceless and will be noted as classics in the mythos of Star Wars.  I refuse to ruin those moments for you, but you will know them when you see them.  Most of the main characters grew in this film, they evolved, and most were for the better.  There are moments that tug at your heartstrings as well especially at the end.  On top of that, it was not easy seeing Carrie Fisher in her last role before her death.

Also there were some twists that I didn’t see coming, especially with the Supreme Leader. I like it when a film seduces me then turns that emotion against me.

There were some moments that were downright funny as well.  We needed that.  Han Solo often provided us with those moments in previous films and The Last Jedi did a good job of filling that gap.

On the dark side, there were parts of this film that were over-plotted and unnecessary.  Even during the film I found myself saying, “This whole subplot makes no sense.” You’ll spot it too, I assure you.  It is 15 minutes of your life that has zero impact on the film.

I felt that some of Luke’s actions were very un-Jedi and out of character.  He’s not exactly the kind of uncle you leave your nephew with and that bothered me deeply.   Why the writer’s felt the need to twist this part of his character, a man that turned Darth Vadar, will be the subject of internet debate for years to come.

I disliked Laura Dern’s Admiral Holdo character; from her dialogue down to her bad dye job.    What’s with the dress, did we pull you from some sort of cocktail party?  You’re an admiral, wear something uniform-ish.  And the parallels between her name and Hodor from Game of Thrones is a bit too much for me.  Try this Ms. Dern – act like a military officer.  Her interactions with Poe were clearly written to make her a strong feminist character against a biased male pilot. I hate when Hollywood interjects politics into a film just because they feel entitled to.  There were other political overtones interjected as well, but I won’t dwell on those.

This is not the best of the new generation Star Wars films and ranks behind Rogue One and The Force Awakens.  Bear in mind, that is not a bad thing, since all of these movies are very strong.  It doesn’t suck like Phantom Menace – which is something in its favor. It is a good film that could have been great.

Ultimately Disney continues to print money producing these movies and I would have paid double to see this film and loved it no more or less.  Unlike Rogue One, I don’t find myself wanting to rush back to see it again.